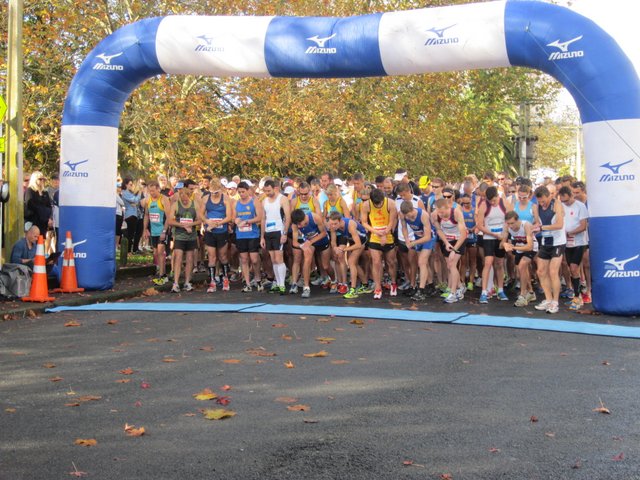 The event involves the traditional Half Marathon distance of 21.1km which is officially measured and certified under ANZ standards. There is also a 10km, 5km and RUN kids 2km for Under 16 year olds. All events have the option of either a Run or Walk.

NEW is the key word for NZ’s oldest standalone Half Marathon. Our race organisers RunNZ has taken all your feedback on board and made some MAJOR changes for 2016 and beyond!

NEW COURSE! This new course is one that is expected to be FAST. It features a virtually flat single out & back route that follows the mighty Waikato River on completely on sealed roads. This course will only be used for the Half Marathon participants and no other event distances.

NEW DATE! So we are moving to the warmer month of March, 20th March infact. This will provide better weather conditions to run in and is perfectly positioned 6 weeks prior to the Rotorua Marathon for those of you that need a Build Up race.

As New Zealand’s largest and oldest Half Marathon events the Huntly Half Marathon has had a long and enviable history since it started back in March 1981.

Growing over the years to a peak of just over 3000 in 2010 and sustaining numbers between the 2500-3000 participant mark over the last decade is a testament to the tremendous job done by Hamilton Hawks and the high regard this event has around New Zealand. 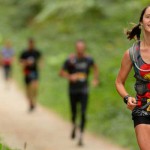 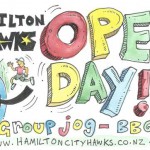