Trophy Day based at club rooms. Handicap starts in our traditional season opener. Plenty of trophies up for grabs, be certain to compete on the day. This event is open to everyone.

Not to be missed! You may even score surprise trophies, forget, and then be pleasantly surprised at prize giving in October.

This is a handicap race from the club rooms with a staggered start based on your approximate or estimated 5km time. In theory, everyone should finish together. In the past there have been some very exciting finishes with the bulk of the field often only within 30 or 40 seconds. Its a great chance for those who aren’t normally near the front to scoop one of the clubs most sought after trophies.

Handicap race from the club rooms. Self selecting your estimated 5km time, leaving at intervals. Winner is first back. Kids under 10 and those older who wish to will do a non handicapped shorter event. 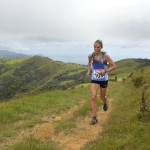 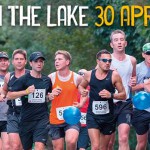