Despite a solid amount of rain at the outset, a good turnout of runners and supporters made it to our club champs at the Minogue Park course on Saturday (a perennial favourite.) Kudos to you all, especially M70 David Trow who’s done a fair few of these club champ runs before.

The high resolution versions can be viewed and downloaded from Flickr here. 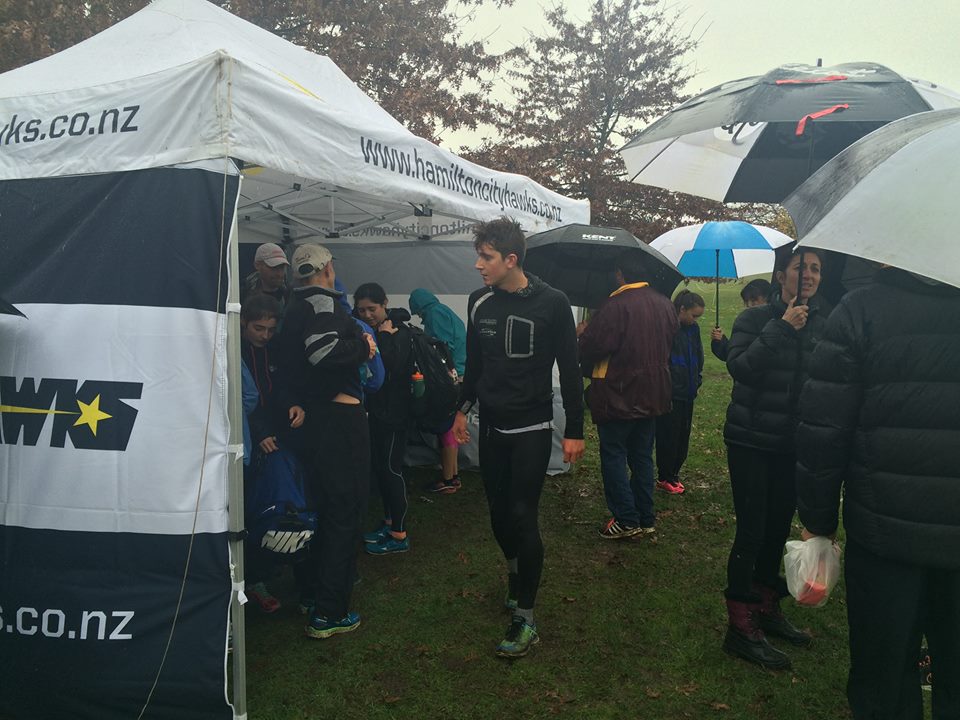 Three brave juniors led off, in the heaviest of the downpour, and were led home at a very smart pace by G10 Rylee Mardon. Jackets and thermals were hastily deliberated over as the next race approached, but the weather kindly eased off during the first lap.

Charli Miller led home a great turnout of G14s over 3k, and Grace Ritchie was first overall in the JW/MW 5k race, stalking big sister Olivia before the turnoff. Olivia was the Hawks senior women’s champion, coming in just behind guest Nicole VanderKay who helped keep the pace strong in the SW race. 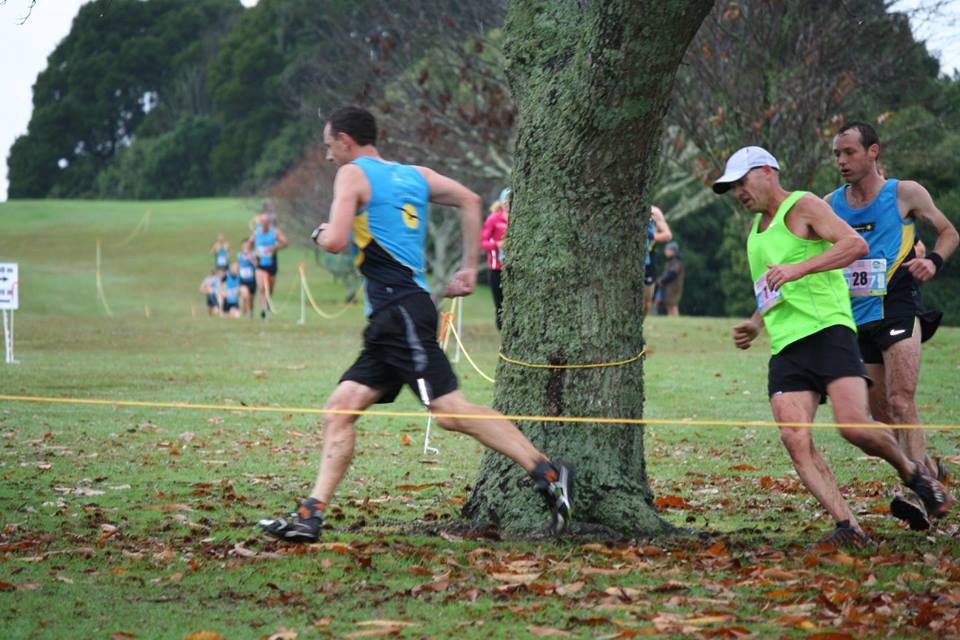 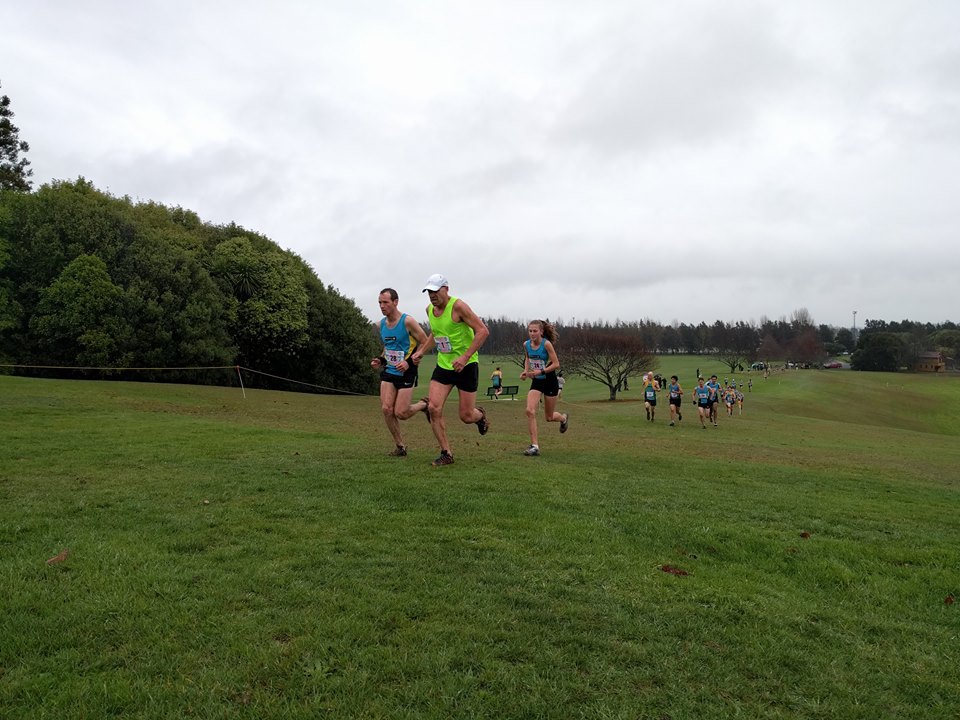 Kyle Smith won the M20 6k race ahead of M18 Sam Montgomerie. Kent Hodgson took home the MM title and bragging rights, from John Crane. With five MM finishing within a minute of each other, there’s a solid NRR team shaping up here. The senior men were lucky enough to run 3 more kilometres for a total of 9k, and did so with aplomb. Lance Brew was visibly excited to be Hawks champion for 2016, offering an impromptu finish line fist pump. 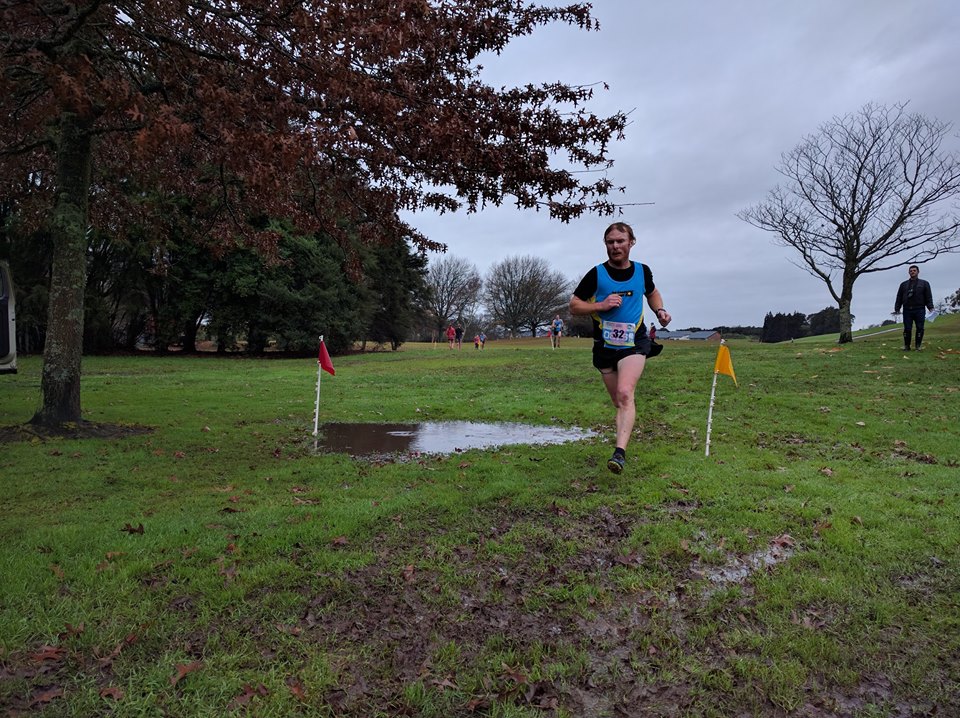 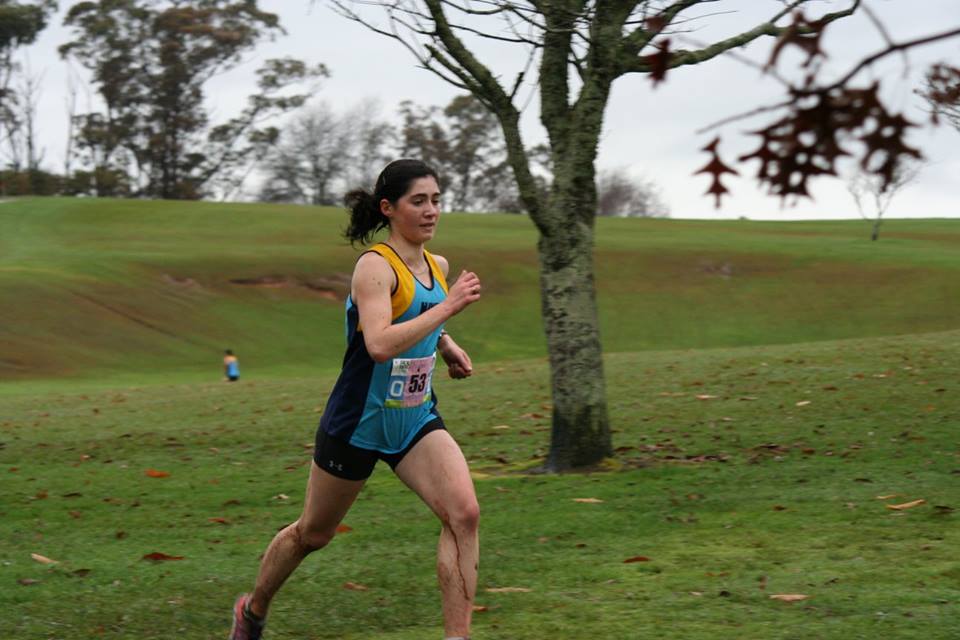 Big thanks to the ace course and results team, especially Kris, Gordon, Kent and Glenn, and to photographers Lillie, Kerry and Graham. 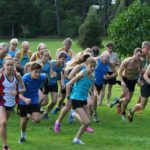 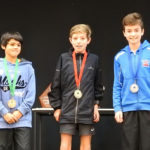