With the threat of thunder storms and hale on the way, a group of brightly dressed athletes of all ages and levels lined up on the start line. Nerves and excitement filled the air to a back ground chorus of Tui’s singing. The final race of the Auckland Xterra Trail Series was about to begin within the beautiful back drop of the Hunua Rangers.

“Is everyone ready, three, two, one, GO”
And the race was underway.

At the front of the field the pace was fast as the leaders wanted to be clear of the field by the end of the first kilometre as the single lined gravel road would soon be converted to undulating single trail made of mud and gravel with tightly packed bush on either side. The pace soon become clear that it could not be maintained as we entered the bush at the end of the first kilometre in 3min 22sec. It was also at this point that we hit the first of many climbs. The initial tracks started out clean with grip under foot but as the field passed through, the mud started to replace the gravel. This would prove to be hard even for the front runners as the first 4km was to be repeated in reverse for the final 4kms of the race.
In some places the track was very soggy and slippery due to the week of rain that had fallen in the area and the intermittent rain during the race. Large pools of water dominated many sections of the track. Additionally two river and three stream crossings slowed down the progress but the enthusiasm of the majority was unaltered.

12kms later and the sound of a crowd and a man on a microphone signalled that the finish was getting close. However the finish slightly diverted off the tracks and onto a final 400m sprint over soggy open grassland that sucked your feet deep into its grasp making every step a gigantic task. For the crowds watching, this made for very entertaining viewing.

I finished in fourth which I was very happy with as the three ahead of me were the three competing for the top position in the series.
For those that are unfamiliar with the Auckland Xterra Trail Series, it is made up of six events with four race lengths at each (Short, Mid, Long & Super Long). The Hunua Ranges event is the final event for the year and attracts a large group of mostly Auckland based athletes. The event is well organised and unlike many other events that have compulsory gear lists, the event organizers take it very series as I discovered. I was forced to move to the Mid race rather than the Long race as my jacket was not up to standard.

As a whole, the event was very good and I would recommend it to anyone as there is a level for all runners. Even the 10mm diameter hale that fell from the skies was not enough to dampen a great day. 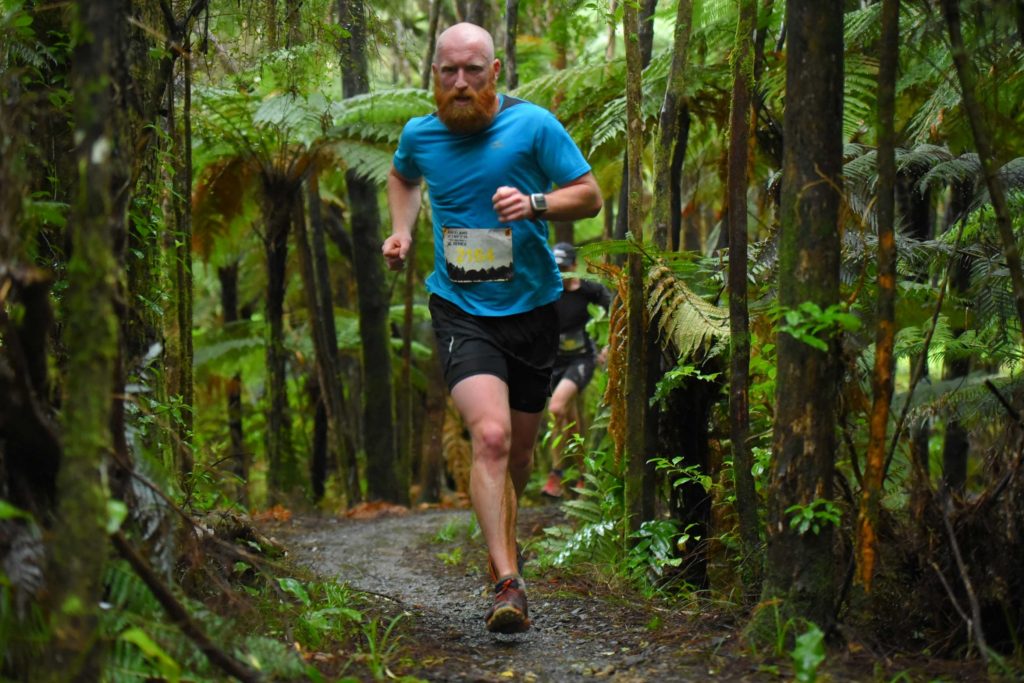 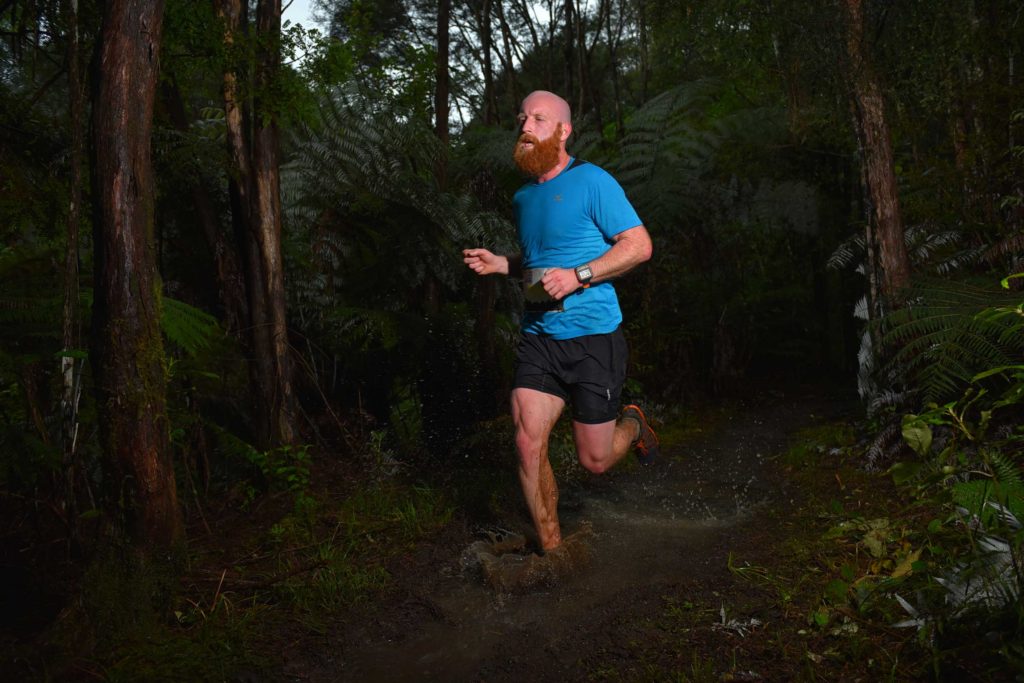 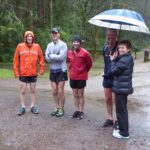