It’s a small event, not one of these huge millions-of-people-attending type things. And it’s staggered starts which I like. The crazy people go first , the slightly-less-nuts go second and the fairly sensible (though that’s also questionable) people start last.

I think I may have seen one 46km person en route but that was it. I spent most of the time by myself – nice and contemplative.

Lisa and I figured we would take around 3.5hrs to do it. I felt good. I reckon I could have done a good time had I decided on the 17km but it was good to conquer the 25km. It’s hard, especially the second lap and how anyone manages to actually run up is beyond me. 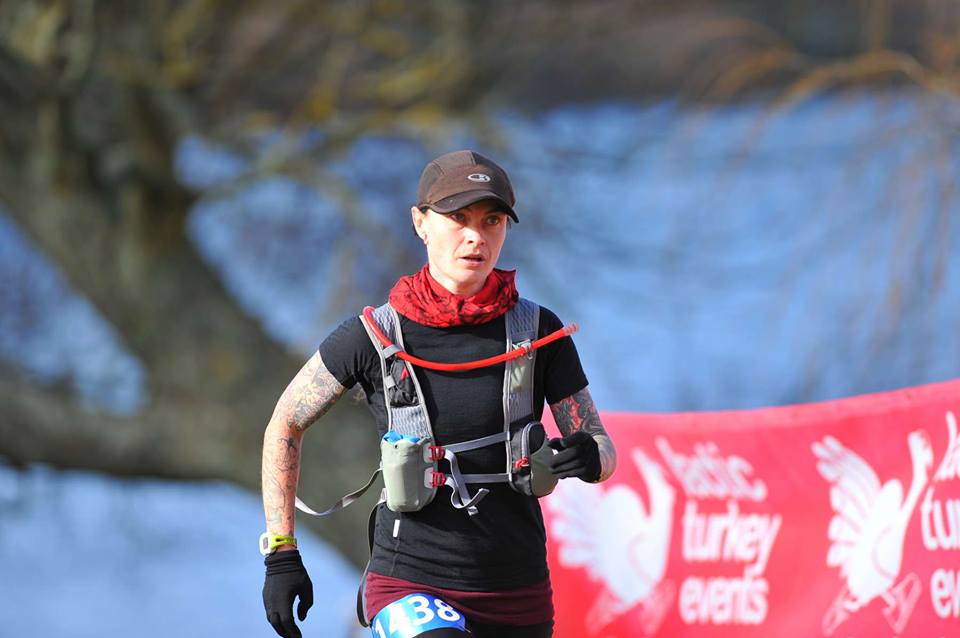 The aid station at the top of the hill rocked and I scoffed as many banana lollies as I could. The final downhill was great and I came up behind our driver who was walking and he chucked me the car keys which was a brilliant move on his part.

Made it to the finish in just over 3 hrs. 3rd in my age group so pretty stoked about that. Couldn’t finish the beer and the pumpkin soup was pretty good. It was cold so we didn’t stick around for the prize giving. It was great to see so many Hawks faces and it sounds like we did real great. Yeah, I’ve been convinced to do it again next year. Sucker. It hurt, but why the heck not. 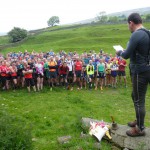 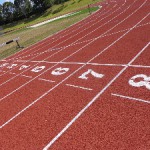