Due to the lack of fast half marathons, and continued problems with the townsfolk from Huntly regarding the old course, Huntly Half decided to go back to the traditional road race formula of looking for a fast flat course. Hopefully this  gives people a chance for a PB, or an age grade PB. To those Hawks who chose to run it or the 10 and 5k, thanks for continuing to support this event. Feedback from competitors and Huntly people has been positive. We took a bit of a hit with numbers competing but think this course and date is the way to go if Huntly Half is to continue.

9 runners went under 75 minutes which is a good start to attracting good fields. Hawks had a great day results wise.In the women’s race Rowan Torckler, Alice Mason and Nancy Jiang took out the trifecta. This is a fantastic effort and i’m sure it has never been done before. In the men’s race Steve Rees Jones finished 2nd overall and first 40+ while Tim Stewart outsprinted the field to take the 10.5km bonus prize of $100.

I was lead bike around the 10k and 5k course was a loop around Lake Puketirini and had a great view of Mathijs Wetzels outstanding lead from the front win in the 10k. Rhys Mildon managed to catch him at 9 k but Mathijs managed to get the lead back and kick away fro the win in 35.37.. Hawks Olivia Ritchie, Sarah Murphy and Veronkia Lang again took out the first 3 spots in the 10k. In the 5k lucy Farrell took took the female top spot.

Thanks to the Hawks volunteers who helped out on the day.
Photos from Huntly Half Facebook album 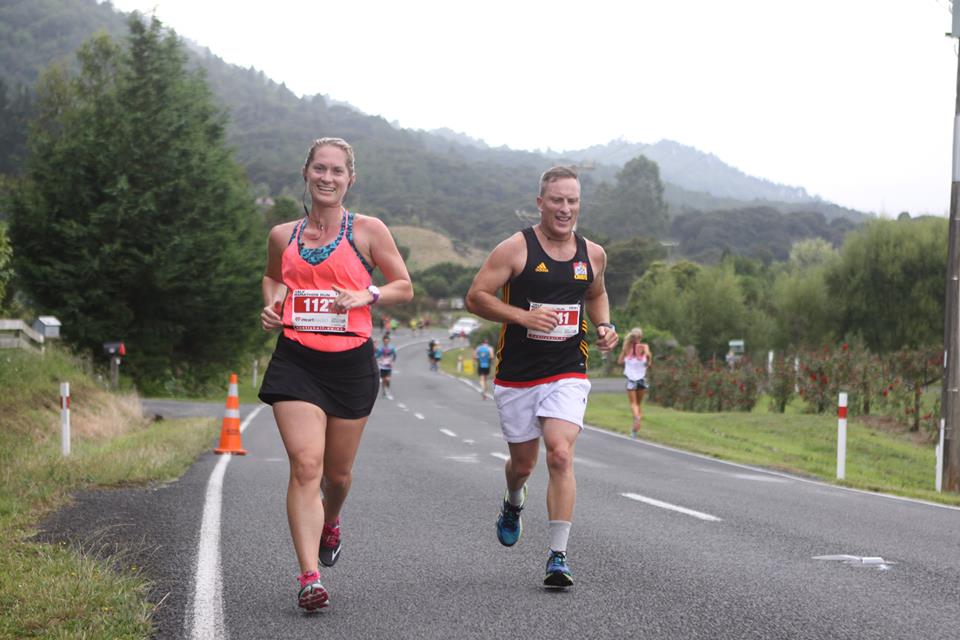 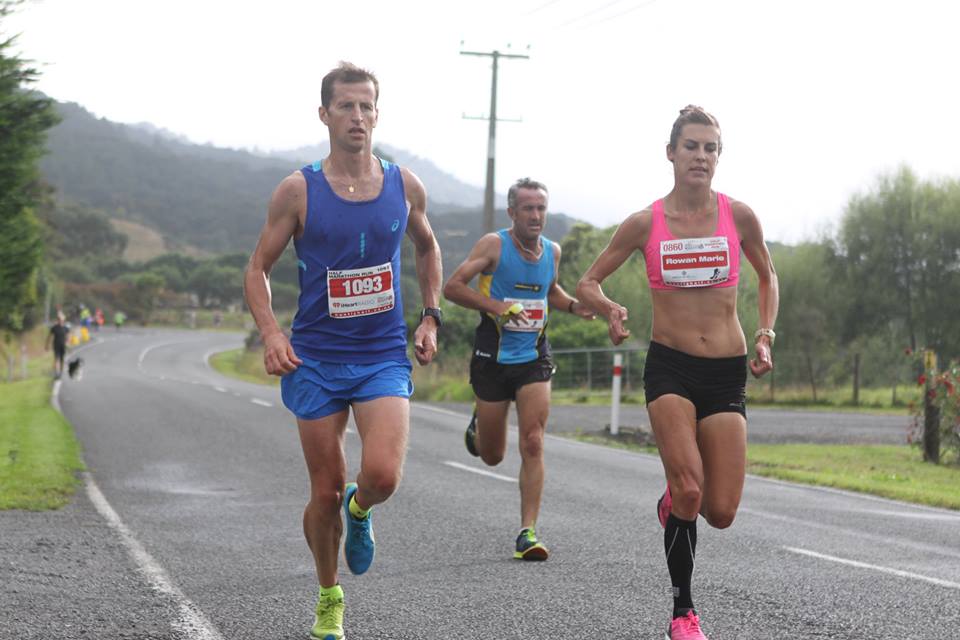 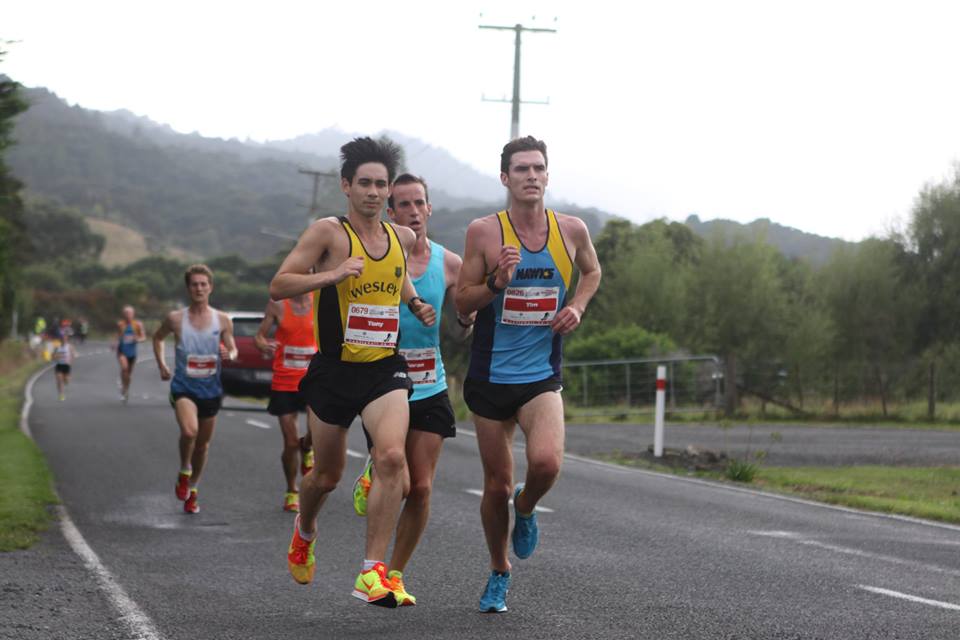 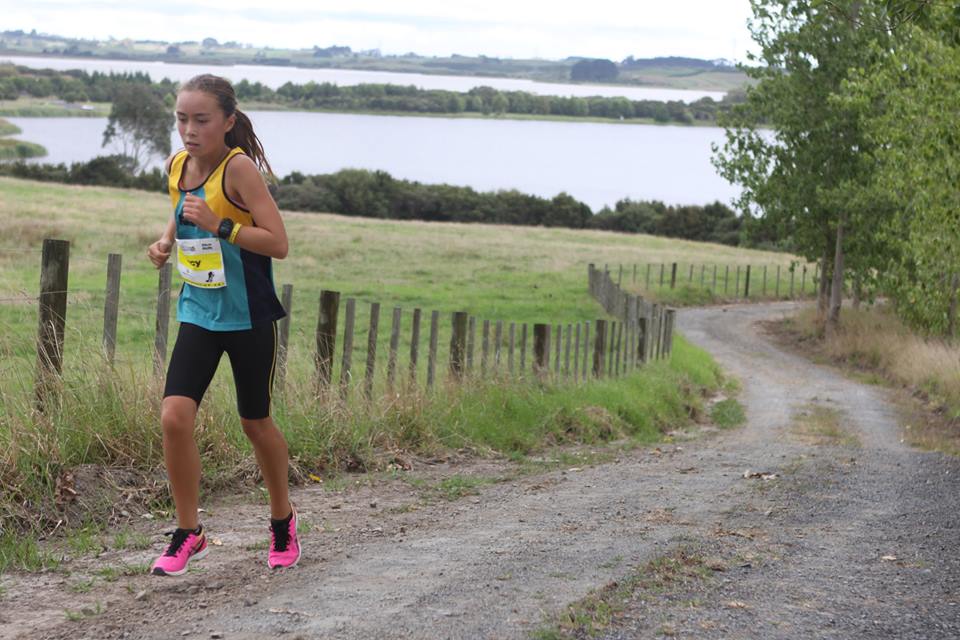 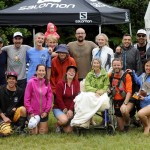 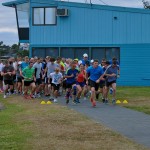 Hawks and the Hamilton Lake
Scroll to top