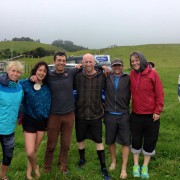 Hawks made up a significant number of the Karioi Trail’s brave participants last month. It was pointed out that nowhere in this event’s promotion does it actually mention running. Sure enough, for those of us round the midpack, there was a solid lot of walking. The trail is allegedly muddy at the best of times, and this was the rainiest of times. It was oddly glorious though, like being a kid jumping in puddles for four hours.

As we hit the summit (abseiling chains!), the cloud was thick and white. No view today. Going across and down proved as interesting as going up – pretty slippy and technical. We had a good train going, and I followed this very nimble 12 year old for a long time (look out for Sam Loten in the future). 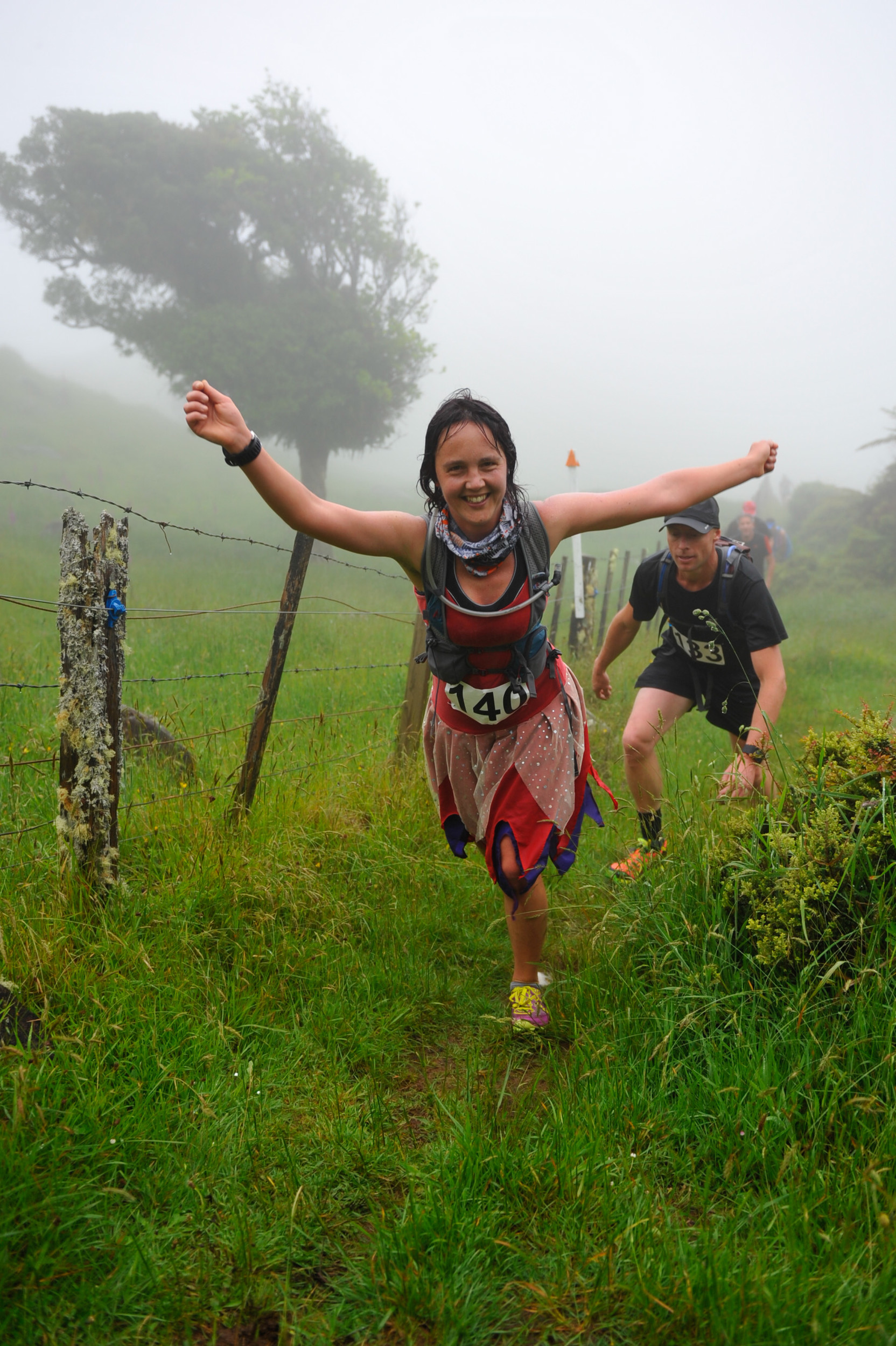 I had new Icebug shoes from Trek’n’Travel which had really great grip, but started giving me bad blisters by 10k. This was probably just due to not being worn in, and the fact I don’t tend to wear hard-backed shoes. I stopped for some soggy first aid and a shoe change, which saw me through – just. They got pretty gory by the end.

Kovo had flow
n through the first half in style in the relay, handing over to Oscar. It was nice to see her and Sandra at the (quiet) changeover point. You then run into the Whale Bay side of Raglan and head up Karioi again. This side was much less muddy but still had some good climbing. The summit arrived again (still white) and it was all downhill from there. I enjoyed the descent. Some people I passed didn’t seem to, so much. Got to the end after taking 4.25 to do 24k – nice adventure in the bush, and killer blisters to show for it. I got asked to re-enact the finish for a newspaper photo but refused to put the sore shoes on again. If you see that photo, I did not in fact run it barefoot. Don’t trust what you see.

Sjors Corporaal won the overall race in 2.49 (bam). I think Kris Moore took Hawks honours in 7th with 3.47, from Dion and Lance. Kovo and Oscar were second team, and Sandra and Lisa 6th. Full results here >>

A great day with excellent company. And I will wear the shoes again, but just with lots of plasters on. This is a cool event to support, so pencil it in if you like a good mud challenge. 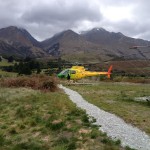 Ran the Routeburn
Scroll to top