Never, I swore, would I run an ultra. Too far. Too dull. Too hard.

I had friends who did them. Crazy, wild-haired folk with no toenails to speak of. Crawling between physios, bound in K-Tape.
I also had friend who DNF’d in them. That’s a pain no K-Tape can fix.
Why would you do it? I didn’t get it.

About 25km into the Taniwha, I got it.

Signing up for my first ultra-marathon was something that just happened. It happened on a Wednesday afternoon in August. I was sitting at my desk in a job I hated,  trapped within four air-conditioned walls. And, boom, I decided I was going to run 60k.

Traversing the Waikato River Trails, the Taniwha is a pleasant, undulating, sunshine-y, entry-level ultra. Not too technical,  not too steep. And near enough to my folks’ farm for me to convince them to come along. With sandwiches.

I won’t pretend I approached that race date with calm and determination. Nope. I was a whinging, whimpering wreck. I had nightmares. I had second thoughts. I pestered every one of my been-there-done-that friends for advice.  Which training plan? Which shoes? Which race vest?

In the end, I chucked back a few concrete pills and quit thinking about the distance. I thought about the finish. The cheers! The glory! The satisfaction of running 60 kilometres! Beer! 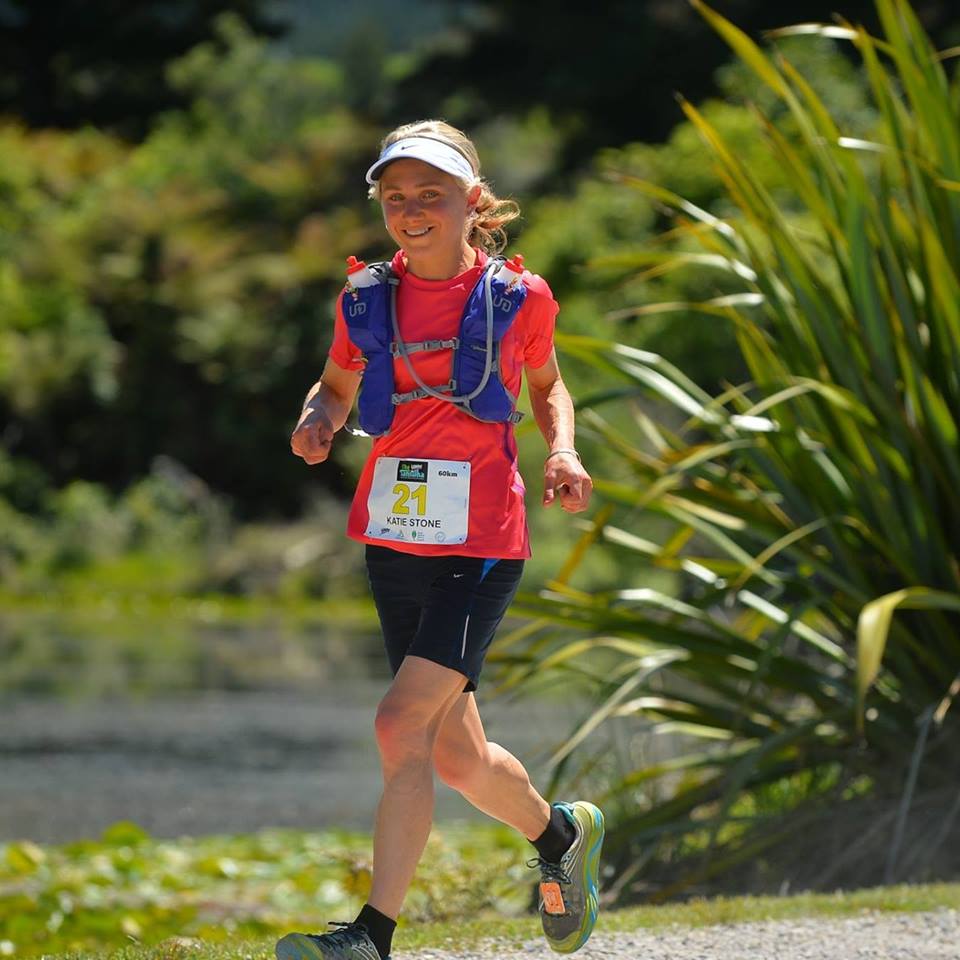 Five kilometres in, having gingerly eased my IT bands around the tight switchbacks and already feeling the hot sun on my face, I suddenly realised how long it was going to take to get to that bloody beer.

But, heeding advice, I paced myself. And plodded.

Plod, plod – woah, careful, nearly sped up there! You wanna finish this, don’t you? – plod, plod…

And the trail, though perhaps as majestic as others, is beautiful. Mossy boughs and ponga fronds to your left, a calm glinting river to your right. The sweet smell of pine, which made me think of Christmas, which made me think of other things besides my burning feet and warm rubber-tasting water. Peaceful;  just the birds, the trail and my steady breathing (and the snuffling guy behind me).

Still, it didn’t feel like progress until I hit the halfway mark. By then, I was high on honey sandwiches, coloured candy, Pepsi, and, to my surprise, the realisation I was actually gonna do this crazy  thing. I was okay! And for the first time, I  wasn’t trying to beat anyone, or myself. I was just doing it.

By the time I got to Mangakino, 20k to go seemed like a jog around the block. Twenty kilometres! I do that on a weekday morning. I’m nearly there!

Oh, it was still pretty. But the sun was searing and the gravel seemed all too close to my face. My toes ached, my cheeks flamed, my butt chaffed from dead ferns (here’s a tip, folks: bring toilet tissues) and my stomach was oscillating between vaguely peckish and ferocious hunger.

That’s when there’s immeasurable joy in having people shout your name. Even the cursed, “You’re nearly there!”, can make you laugh (and grimace) simply because someone has hung around long enough to see you putter past.

I was still going and it was still bloody awesome.

Rounding the last corner before the finishing chute, I spotted – in all his orange glory – my good pal Ross Steele, trotting in to claim completion of his 86th marathon. 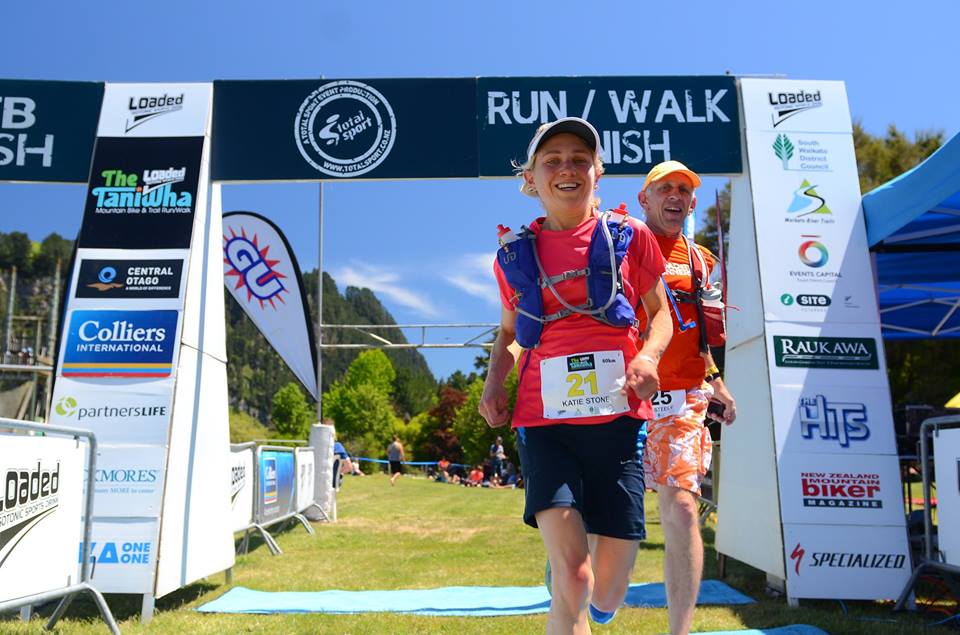 In a split second, two of us had switched gears. Goaded by that Hawaiian shirt, my 60k plod becomes a feverish, elbowing, 20-metre sprint to the finish line. Gasping for air and grinning like a moron, I tumble over the mats: six minutes shy of the six-hour mark and first woman. I’d done it. And beaten Ross (I swear).

And now I was free to collapse mightily on the grass, sticky with sweat and sucrose, and crack open a cold one. Or ones.

So, I get the ultra thing. Ultras are the crème de la crème of racing: all the gung-ho and goodness and pain and ponga trees of trail running, but at a pace that even a hyperactive little nutter like me can actually enjoy the scenery. Smell it. Stop and breathe it in, if you so wish. And then yap incessantly about it afterwards.

Ed: Sure…. Note: full Taniwha results are here. Big congratulations to all Hawks competing, including Stefan, Marc, Kris, Glenn and Kovo who all finished in the overall top 10 of the 21.1k, and in the ultra, Ants (1st), Lance (4th) and Katie (5th overall, and 1st female). 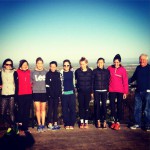 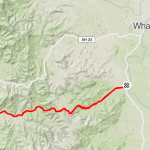