The Hawks, thanks to Graham Dudfield, once again managed to set a challenging 8km course around Horsham Downs for this popular and longstanding club event on Saturday, 5th August.  Setting the course is getting harder and harder each year as the new expressway cuts through Horsham Downs, and so this year we avoided having to run on Kay Road at all.  Instead the course was pretty much out and back along gravel paths and roads down Osborne and Reynolds Roads, and down to Kay Road before returning to the school. 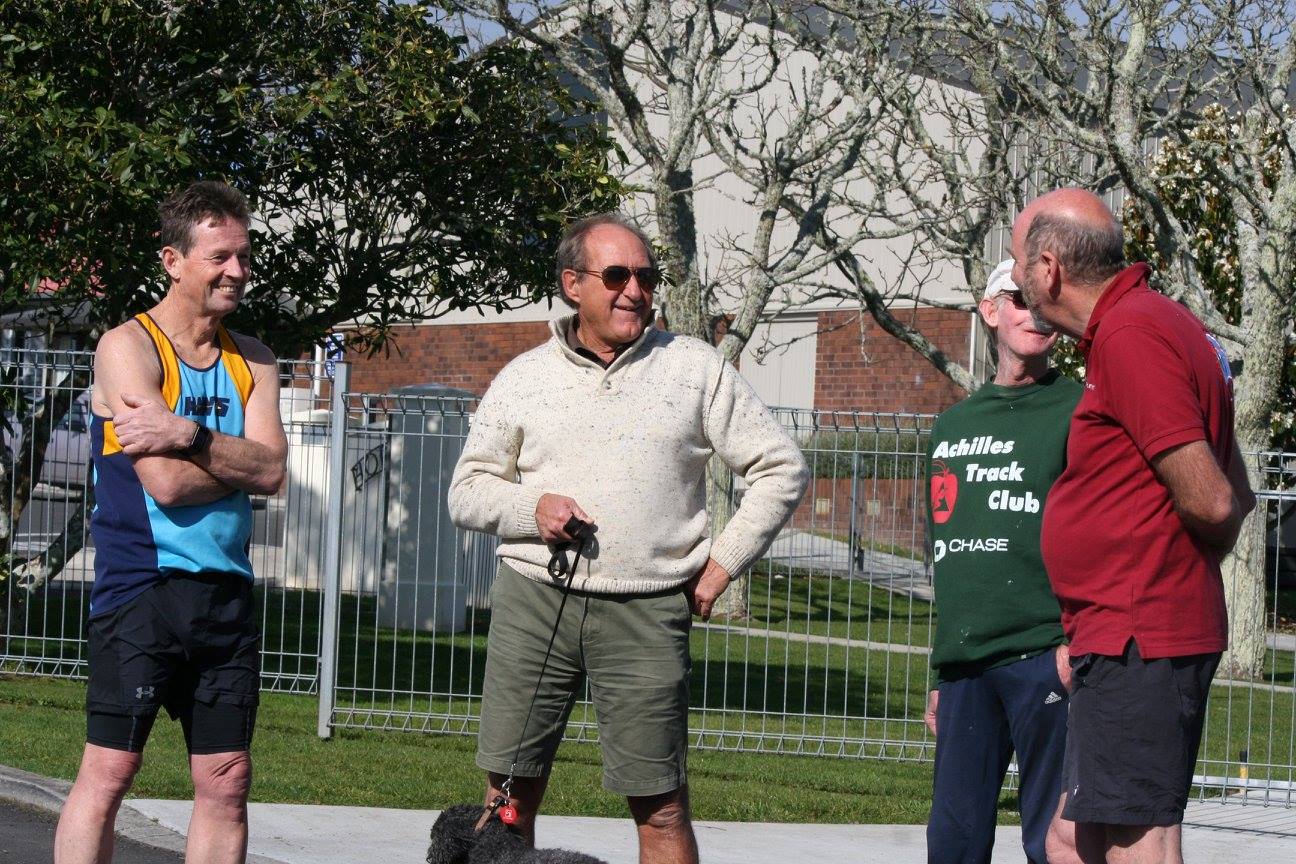 The weather was perfect for a winter run and some very good times were achieved.  Each runner must estimate their finish time, and times were staggered to meet this handicap.  Of the field of 32, only 5 people went under their estimated time, and these were all within 01:20.  Everyone else went over their estimations with times between only 00.02 seconds and 04:59.

There was the usual jostling between various MM, but fastest overall male was Mike Causer in a time of 28.42.  Quickest female was Jemima in 33.50. 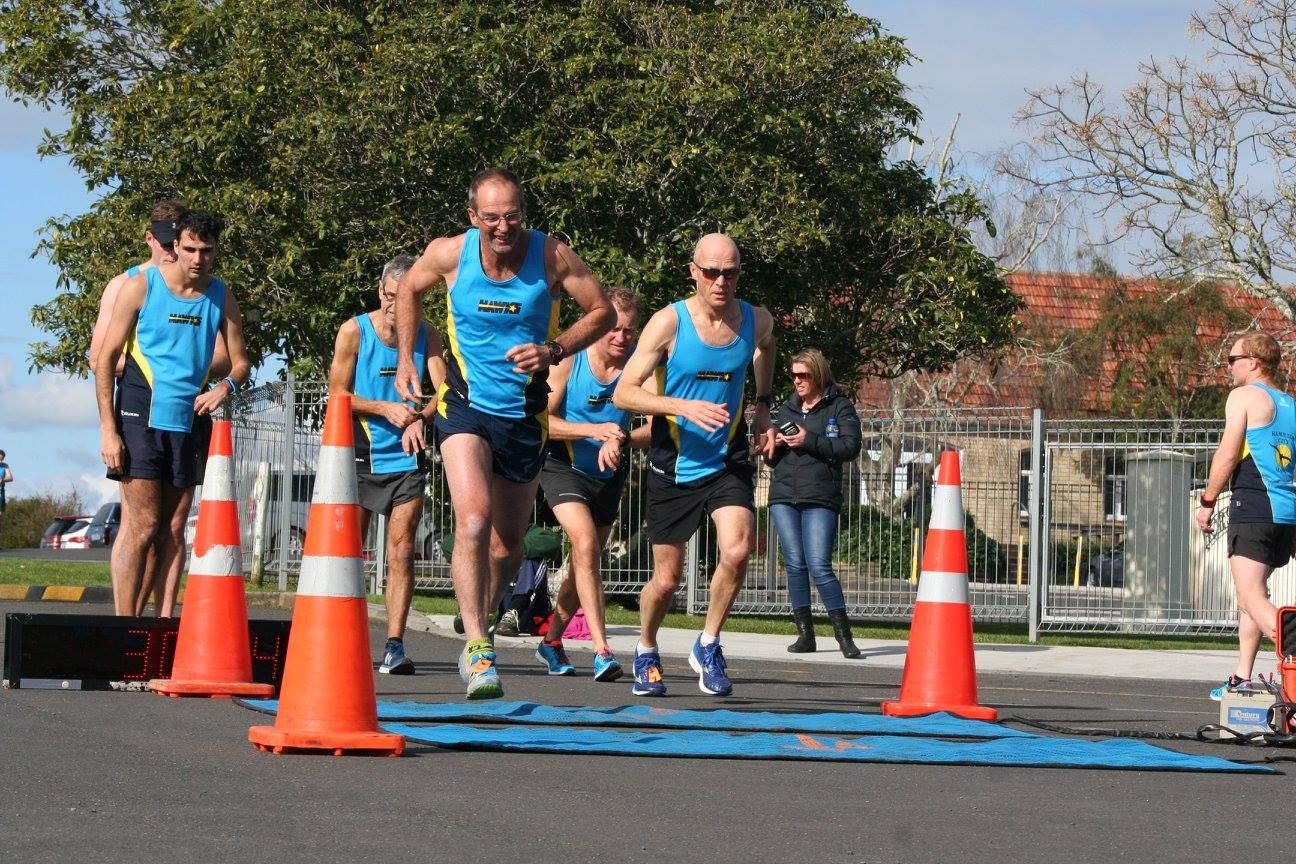 Nobody was lost in action this year (for any length of time), however on course shepherd Andrew Wark had to direct quite a few focused runners back up the gravel hill onto Reynolds Road.  Also thanks to Dave Southwick and Bryan Mayall for doing the marshalling, and Carla Wetzels for helping out on the registration desk. 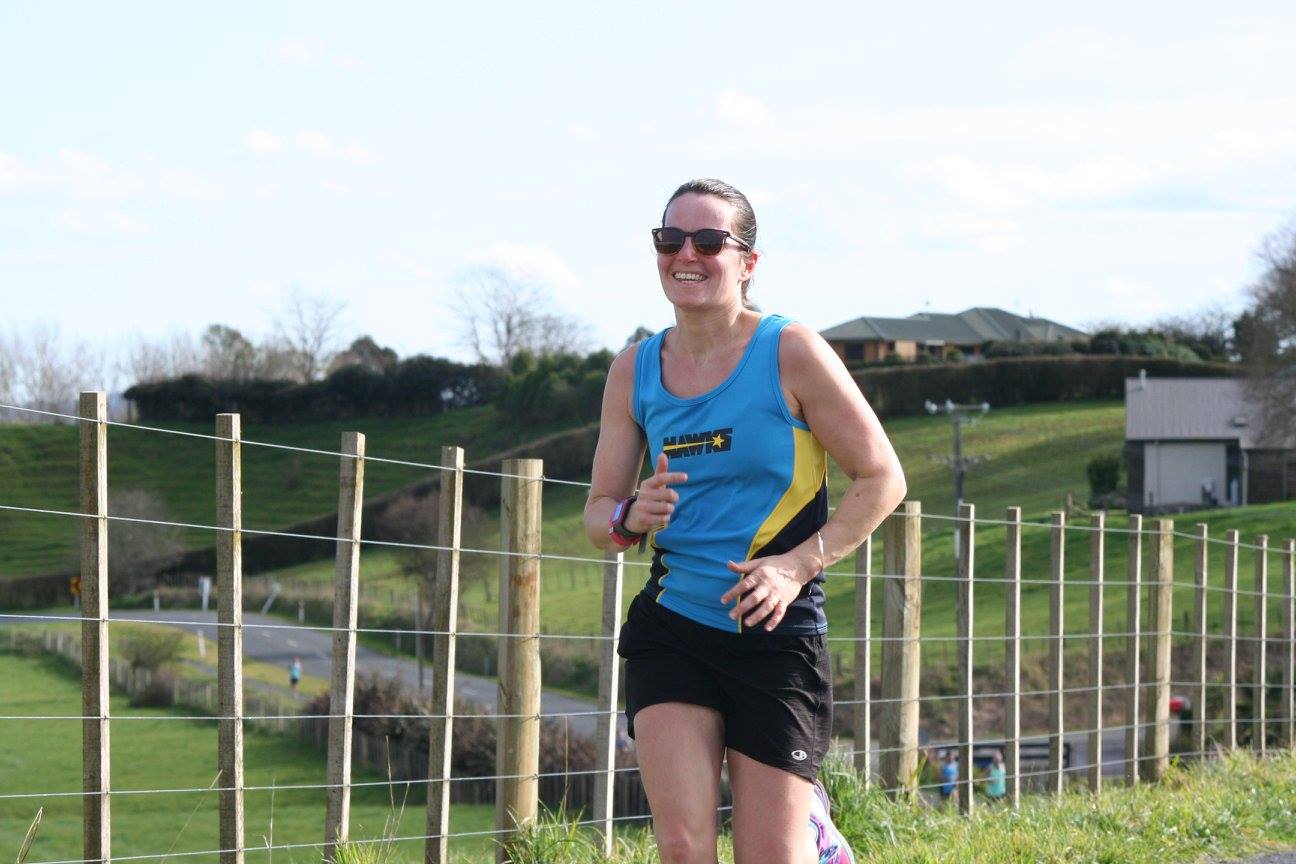 Corey Brew took out the kid’s race all by himself and received a nice Ritchie McCaw book (almost bigger than him) for his efforts.

Unfortunately Calliope couldn’t join us as planned.  Even more unfortunately, with the new expressway nearing completion, time will tell if we will be able to use this course again.  Ideas for a new course would be most welcome if we can’t! 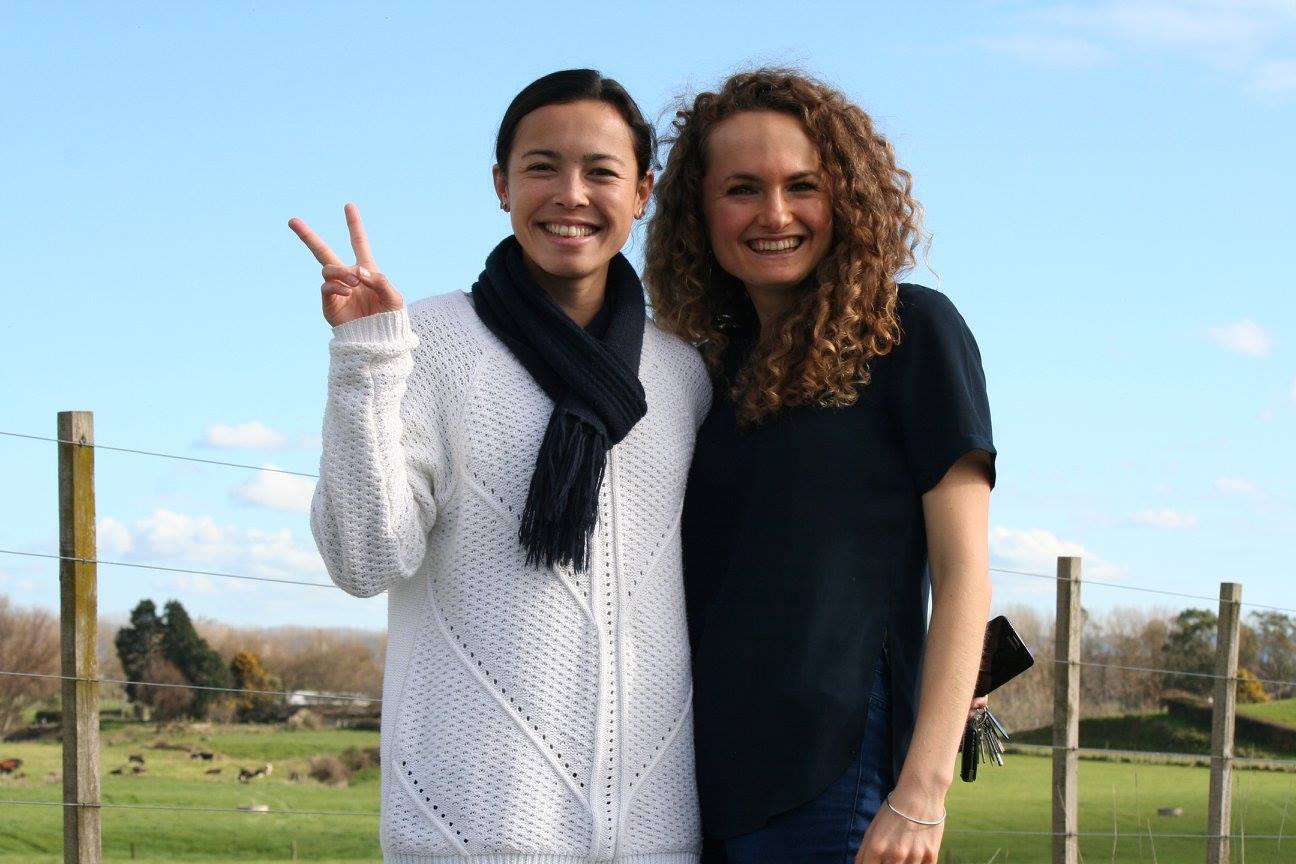 ROAD SEASON STARTS: every weekend from now on  there is a road race until the road relay. It is vital that all team members for this pinnacle national event are race hardened so let’s front as often as possible and race hard  to prepare for the challenge of trying to be NO 1 club on the road.

The first race was the Sweeney Cup out on at Horsham Downs on a course that is being squeezed out by the urban sprawl north of Hamilton. Helen and Graham had the day organised well so thanks to them. 32 took part on a challenging course and within 6 minutes the self open handicapped field had finished so congrats to you all for honest assessment of your form. There were NO burglars and Evan Primmer was the first to finish chased hard by Jemima Antoniazzi, Shona Dewson and Wendy Harris.  Mike Causer took out the fastest time in 28.42 but B13 Mathijis Wetzels showed his promise by clocking the next fastest time of 29.50 ahead of Lance Brew 30.05 and Kent Hodgson 30.06. Jemima was the quickest female 33.50 ahead of Dawn Tuffery 35.45 and Helen Hall-King 37.31. All in all a good days road racing in the spring sun. Detailed results can be found on the clubs website . WANTED a new rural largely traffic free course close to Hamilton to replace our current Sweeney Cup course as urban sprawl gobbles up  rural farmland. See Graham if you have any suggestions for 2018. 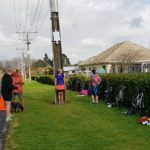