I was given the job as a marshal to stand under Victoria Bridge to make sure the runners went up the hill and past the bandstand. As the people zoomed passed me I was clicking on the camera and making sure they knew where to go. In my spot I could also see the runners as they ran over the bridge above me. I liked where I was as I was able to take photos from lots of different angles and get them running towards me, passing by and going up the hill and even above me on the bridge. I had to be careful that I was not too close to the fence as it was a tight gap for the runners to go through. When people were finishing the race I got some photos of them running fast down the hill to the finish line. When we all got back to the clubrooms it didn’t smell very good because a light had fallen down and set off a fire. I got the job of taking photos of the fire damage to give to the insurance company. It was a very dramatic day. 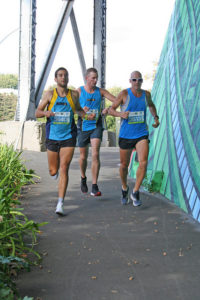 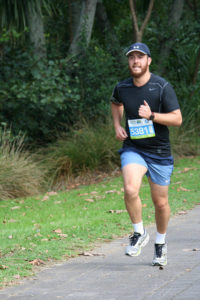 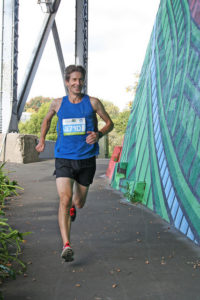 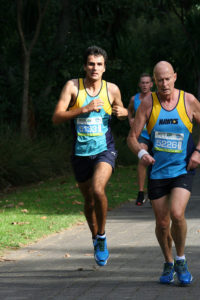 Despite it being not only the school holidays but also a long weekend there was a great turnout of around 60 people on a beautiful autumn day. There was some initial indecisiveness as runners tried to work out what their 5km times were to try and avoid being discounted due to the secret penalty cut off time. Eventually everyone was sorted, the clocks worked out, race briefing delivered and only a couple of last minute time changes.

A small number of children lined up for the 2km kids race with three first timers on the start. With some family support to ensure no one got lost and everyone returned back to the finish line they were off. It was great to see the effort put in by all and in particular Alba who ran her first race only to have a big tumble 100 metres from the finish. Despite a number of nasty grazes she picked herself up and finished the race.

Meanwhile back at the adult’s race runners were heading off according to their handicap times with the clock starting counting backwards from 40 minutes. Sarah, Helen and I were on time recording duty which proved to be somewhat more difficult than anticipated due to a couple of fairly major factors. ONE – we were using a manual timing system which on any other race would be fine but when you have a handicapped race and the runners are pretty much all finishing together it is quite a challenge to record bib numbers and finish times of everyone in the right order and not miss anyone out when multiple people are flying towards you at the same time. TWO – right when the first runners were coming over the finish a man came running towards us to say that the clubrooms were on fire and that he had to break the door down, but not to worry as he had put the fire out. Some momentary chaos occurred as we tried to keep focused on taking times down and ensure that someone was going back to check the clubrooms were okay. By some small miracle we managed to get all the times recorded (I hope!!). 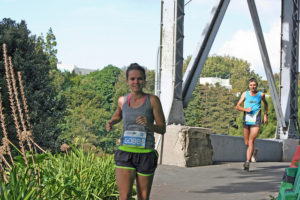 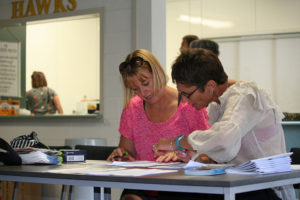 Back at the clubrooms we surveyed the damage, tried to air out the very pungent odours from the burnt light fitting and carpet and continue with afternoon tea and announcements. Thank you to Carl Thomson and his whanau who were using the Sports Fishing Club upstairs when they noticed the fire and acted so quickly to break in and extinguish the fire before it really took hold. Thanks also to Ryan Stacey who checked out all the electrics to make sure the clubrooms were safe and also to Neil Pitts who came down straightaway to fix the broken glass from the door having to be smashed in.

A somewhat eventual and unexpected day. Congratulations to all the trophy winners. 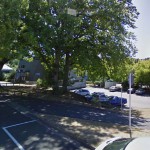 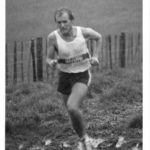 The Spikes
Scroll to top