When I was a lad we bought our spike from Dwen’s, the down-the-alleyway store in the old Westpac building on the corner of Alma St. The old man proprietor was a sports fan and knew all the running news.

I needed cross country spikes. I was convinced there was nothing better than Adidas.
I went to Dwen’s and settled on some Adidas Meteor spikes. They were made of kangaroo skin; they were light as a feather and fulfilled my requirement that I could feel the ground under my feet. I screwed into them long 16 mm spikes, promising my competitors I would run right over them.

In 1972 dollars they cost me $20 at a time when I barely had two coins to rub together.
Along with my Bob Dylan records and my Mont Blanc pen, they were my most important possession.

I raced proudly and exuberantly in those shoes for three seasons. I probably even slept with them that night. 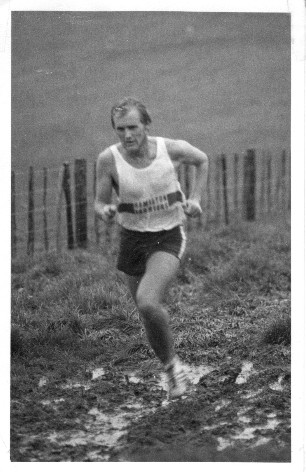 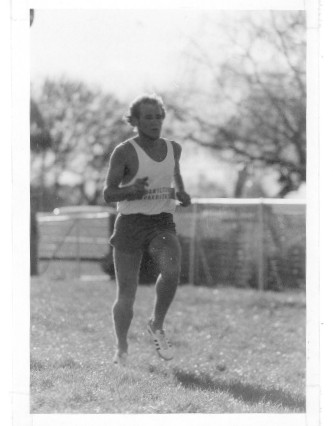 As my most important possession they were intimately treasured and revered.
After each race they were carefully dismantled and cleaned. I would unscrew the spikes and oil them. The shoes would be carefully washed with an old toothbrush then dried. The laces would be done separately. Then they would be carefully reassembled awaiting their next race.

Life with my Adidas Meteors and cross country each Saturday was so exciting.

Oh, how I love this running life, that a dirty old pair of cross country spikes can conjure up such memories. 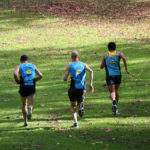 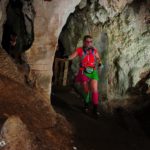