The Cambridge Half Marathon and associated events was held in sunny conditions from Cambridge High School on Sunday and attracted a solid club entry among the 670+ finishers. It was pleasing to see the Hawks singlet prominent in many of the events. Here is a selection and brief comment on some club members who caught the eye. 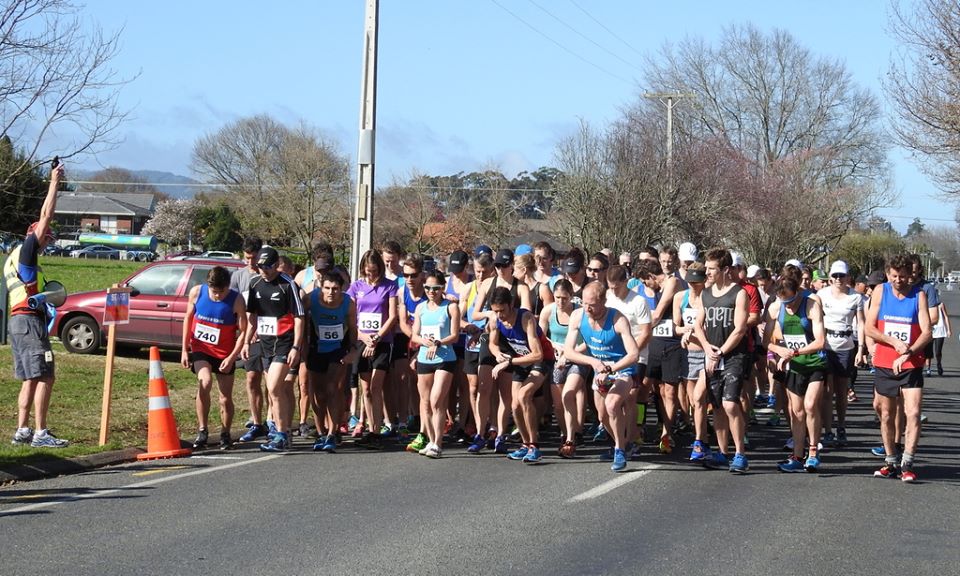 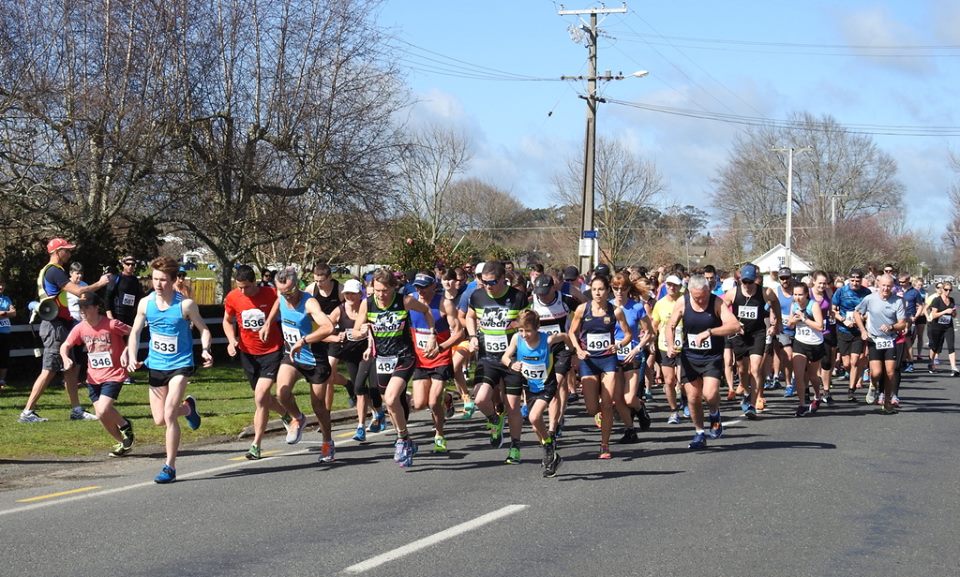 In the 10 km with 205 finishers, pocket rocket Mathjis Wetzels left the large field in his wake and won very comfortably with a 35.12 time. Cameron Swales, now in Christchurch, was 2nd in 35.35 while other Hawks close up were John Bowe who won the MM40  section with 37.16 despite battling a niggling plantar fascia. It was good to see Kevin Fly 37.41 reaching a fitter level and Cameron Hall reappearing after a break running 39.50.  Kirsten Milne MW40 ran 42.09 while Kovo Macdonald on a light training load recorded 42.14 and Maureen Leonard won the MW 55 with 44.48.

Hawks singlets were to the fore at the start of the 5km with Rhys Mildon placing 2nd in 16.44, and Charli Miller winning the female section with 18.06 and a new course record ahead of the Ritchie sisters who chased her hard to clock 18.25 for Olivia and 18.58 for Grace. Sam Corbett was 10th 20.05 ahead of Lucy Farrell in 21.36 15th. There were many other Hawks scattered through each race so apologies to those missed but full results are on the Cambridge Harrier Club website. 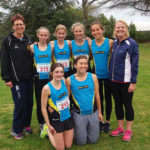